Marvel movie fans, here’s some great news. We all just got some casting news that (if you’re not) you should be very excited for.

Even more excited than you were for Captain Hammer

Nathan Fillion is Simon Williams. (I’m listening for the resounding… “Who?”) 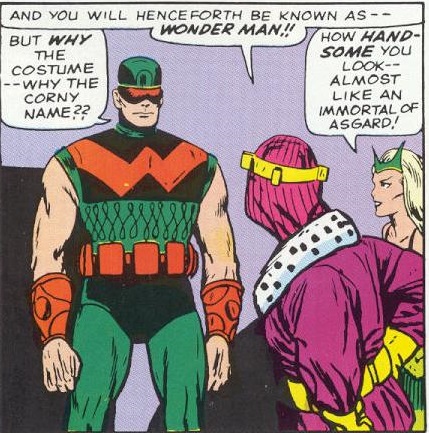 Anyone following me knows that I am madly in love with the Vision and Scarlet Witch series from the 80s/90s.

Simon Williams was also known as “Wonder Man”. This is going to get complicated, but stay with me. In the comics: 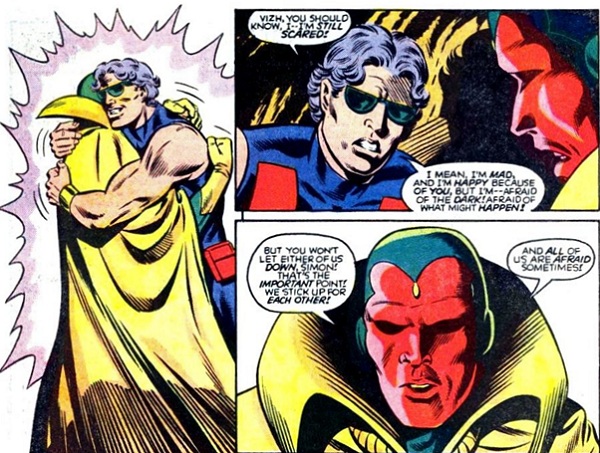 So, it sounds like we’re going deeper into the history of the Vision and the Scarlet Witch. Hopefully, this all leads to the sitcom (on ABC) that this dysfunctional family deserves.

In the meantime, I’m hoping they find Nathan Fillion some sweet, ruby-colored shades like these.